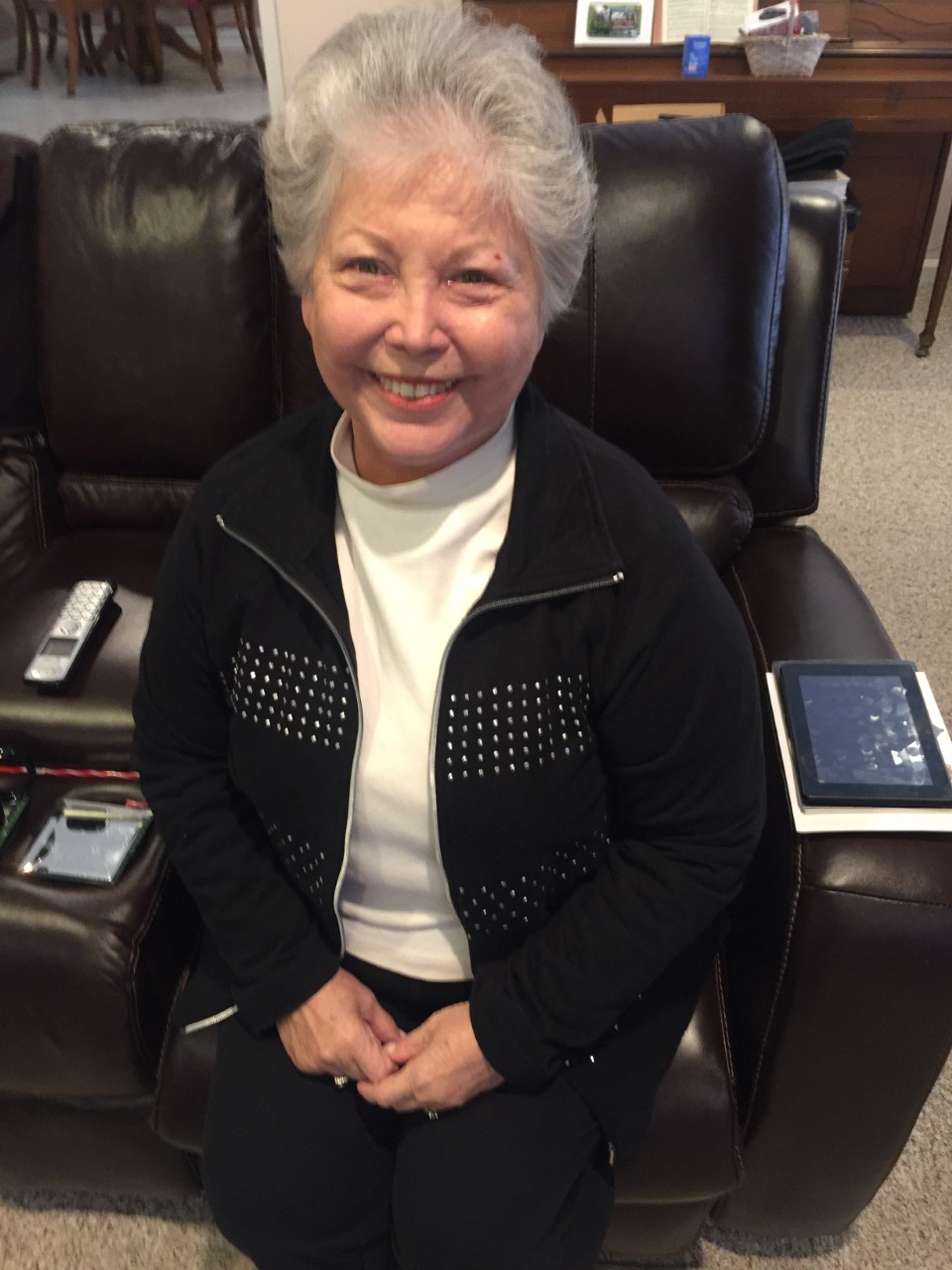 Although Shirley Spain has been involved with RSVP since 1974, it wasn’t until she retired in 2004 that she finally had the opportunity to volunteer on the other side of the organization. “Before it was RSVP the group came under the umbrella of the Council on Aging,” Shirley explains. “My boss had an invitation to join the Council, but had another commitment, so I went in his place. It wasn’t long before I was accepted as a member and became thoroughly involved.”

While working at the Social Security Administration in Birmingham and in Walker County, community involvement was an important facet of her job. “Over the years I served in all official roles on the council and worked with them in various capacities,” Shirley says. “There was a lot of behind-the scenes work for our banquets to honor our volunteers.”

Once RSVP became part of Positive Maturity, Shirley joined the Board of Directors representing Walker County, serving one term as chairperson. “One of my projects was to increase the salary of the directors in our outlying counties,’ she explains. “In order to retain quality directors who organize so much for the volunteers, it is important for them to receive adequate compensation.”

Although Shirley has been retired for 16 years from her full-time job, she continues to work with the Advisory Board in Jasper. “Being involved with RSVP is a huge part of my life,” she says. “I’m not ready to give that up!”

Some of Shirley’s personal volunteer projects have included crocheting chemo caps for the oncology center in Jasper and more recently, making masks for seniors and for the University of Alabama at Birmingham, where her granddaughter is a nurse. “To see our volunteers, many of them much older than I am, to continue to volunteer at their stations and to work in different capacities, is so wonderful,” she says. “Everyone finds their niche and it usually revolves around what their paid vocation was.”

When she’s not volunteering, Shirley and her husband enjoy their combined five children and 12 grandchildren.